Stephen Andrew Byrne (born 7 March 1986, Dublin, Ireland) is an Irish artist and animator noted for his work in animation, comic books, video games, and television. He is best known for his work on the Serenity comic with Joss Whedon and Chris Roberson, DC's Green Arrow and his online animated shorts. He was recently announced as the new artist for DC's The Ray

Byrne was born in Dublin. By age 12, he knew he was going to be an artist. 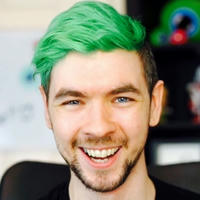 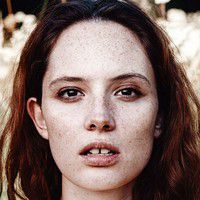 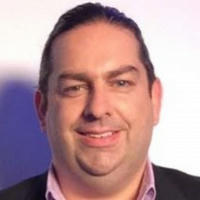 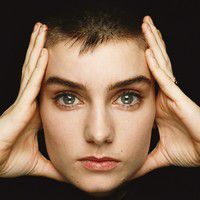