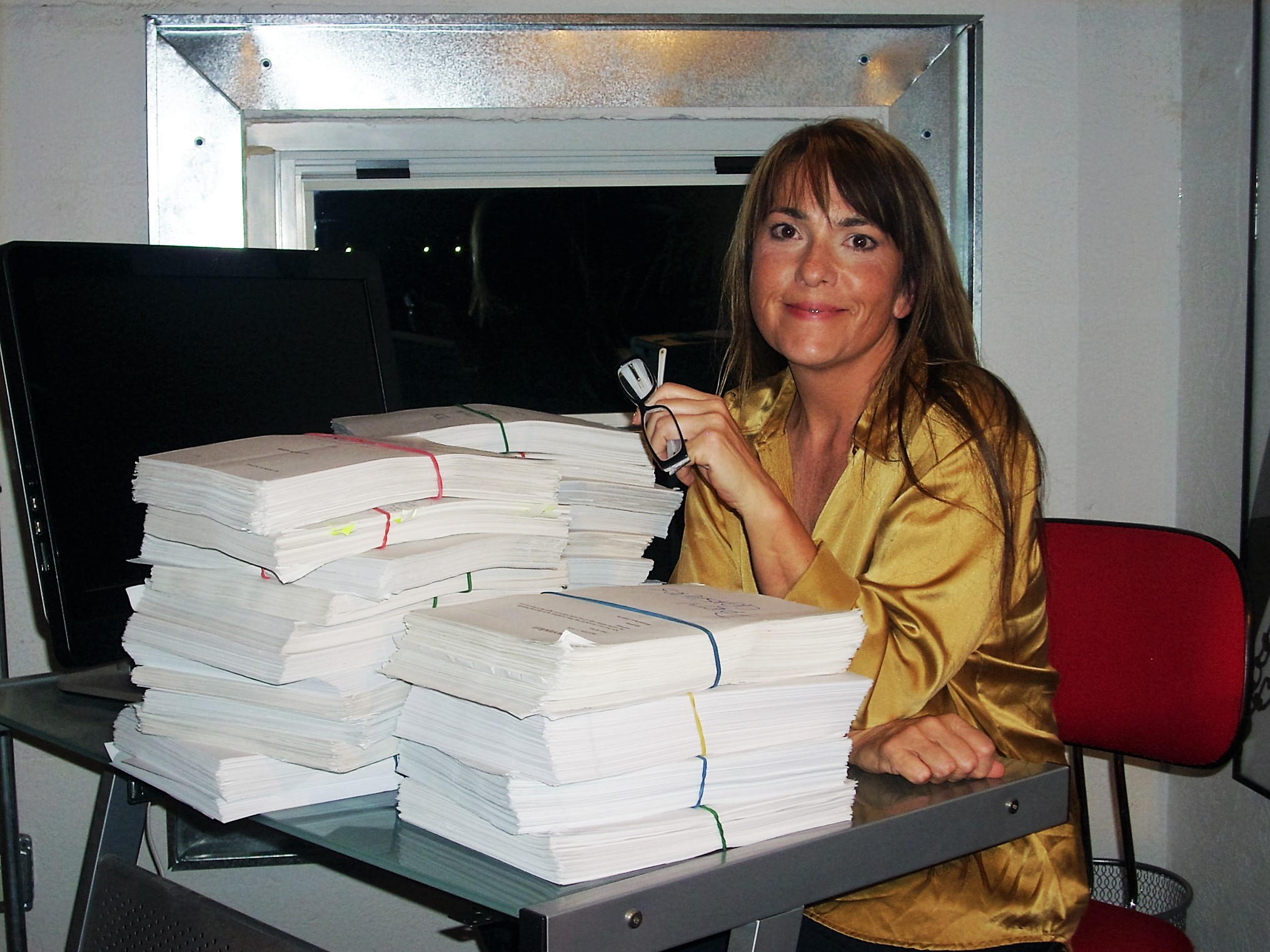 Stephanie Bond, also known under the pseudonym Stephanie Bancroft, is an American born author (March 25, 1965) known for writing commercial fiction novels of romance and mystery. She published her first book, Irresistible?, through Harlequin Enterprises in 1997 and a few years later left a corporate computer programming job and began writing full-time. During her career she has written dozens of romance and mystery novels, novellas, and short stories for publishers such as Harlequin, HarperCollins, and Random House. In 2011 Bond began self-publishing under her own imprint NeedtoRead Books. In 2015 Bond licensed her Body Movers series to Amazon for their Kindle Worlds fan-fiction program; in 2016, Bond also licensed her Southern Roads romance series to Kindle Worlds.

Stephanie Bond's independently published romantic comedy Stop the Wedding! was adapted into a TV movie for the Hallmark Channel, which premiered in 2016. In Stop the Wedding! a man (Niall Matter) and woman (Rachel Boston) are determined to stop their parents (Alan Thicke and Lini Evans) from marrying, fall in love with each other.