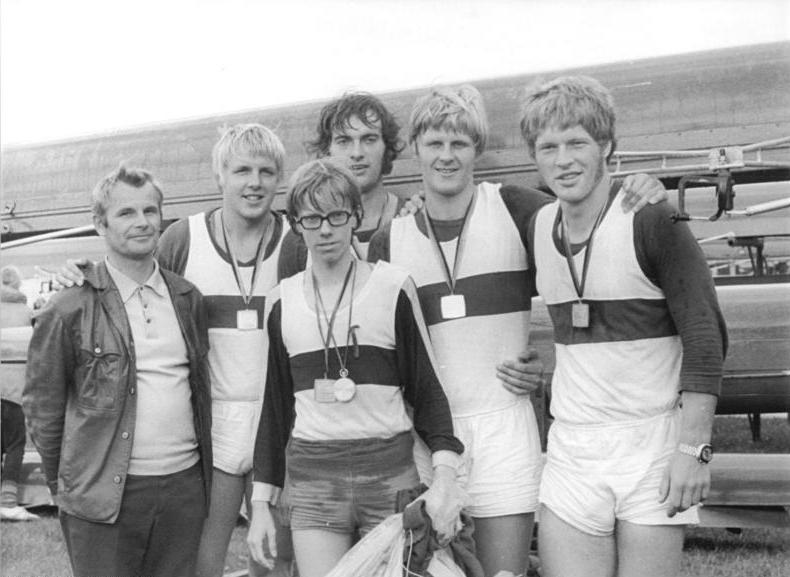 He was born in Zschopau.

In 1976 he won the gold medal as crew member of the East German boat in the coxless fours competition.

Four years later he won his second gold medal with the East German boat in the coxless fours event.