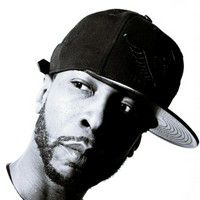 Starang debuted in 1995 on Smif-N-Wessun's Dah Shinin' album, appearing on the single "Sound Bwoy Bureill" and the crew cut "Cession at da Doghillee." Later in 1995, Starang and O.G.C. teamed up with fellow Boot Camp members Heltah Skeltah to form the Fab 5, and the group released its debut single "Blah" b/w "Leflaur Leflah Eshkoshka," the latter being a Billboard Hot 100 hit.

The two groups went their separate ways in 1996 to release their debuts, with O.G.C.'s Da Storm following Heltah Skeltah's Nocturnal. Da Storm was the only Boot Camp debut not to include a Billboard Hot 100 hit, and sold less than their peers' albums, reaching just over 200,000 copies in the US. One of the singles from the album was a Starang solo cut titled "Hurricane Starang," which featured a music video.

Starang joined up with the Clik to record the group's first album, For the People, which was released in 1997. In 1998, Starang made multiple appearances on Heltah Skeltah's second album Magnum Force, including the lead single "I Ain't Havin' That". In 1999, O.G.C. released its second album, The M-Pire Shrikez Back, which received strong reviews but low sales. Between 2000 and 2001, Starang dropped a pair of solo singles, "That's What's Up" and "The Game," which were later included on the Duck Down Records compilation Collect Dis Edition. Starang returned with the Boot Camp Clik in 2002, and released the group album The Chosen Few. O.G.C. has since retired as a group but took part in the third Boot Camp group album, The Last Stand, which was released on July 18, 2006.

He later formed a group called Starang Wondah with him adopting the stage name Willendem when participating in this group. 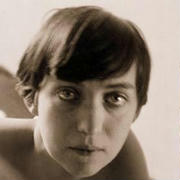 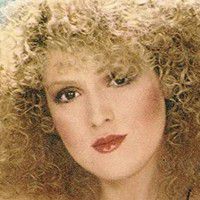 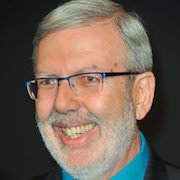