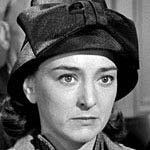 Sydney Stanja Lowe was born on September 5, 1929, in Cleveland, Ohio. Her father was the actor K. Elmo Lowe.

She made guest appearances on prime time US television dramas, Gunsmoke, and Law & Order. 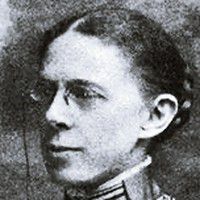