Stacy McGee (born January 17, 1990) is an American football nose tackle who is currently a free agent. He played college football at Oklahoma, and was drafted by the Oakland Raiders in the sixth round of the 2013 NFL Draft.

McGee was drafted by the Raiders in the sixth round, 205th overall, in the 2013 NFL Draft.

On March 10, 2017, McGee signed a five-year contract with the Washington Redskins.

McGee was placed on the physically unable to perform to start the 2018 season while recovering from core muscle surgery. He was activated off PUP on November 6, 2018.

On November 26, 2019, McGee signed with the Carolina Panthers. 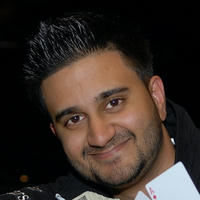 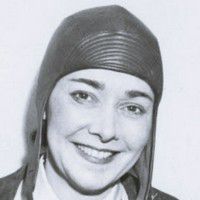 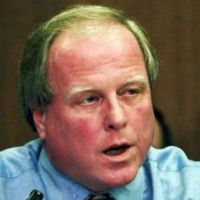 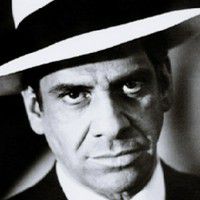 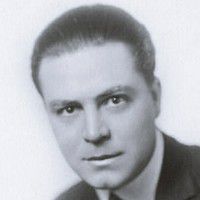 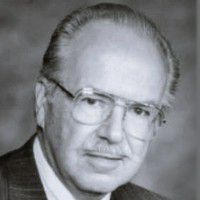 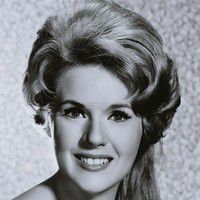 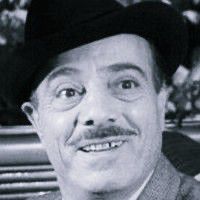