Sri (born as Sri Ram) is an Indian film actor who has appeared in Tamil language films. He made his debut in Balaji Sakthivel's critically acclaimed Vazhakku Enn 18/9 (2012), before going on to appear in Mysskin's Onaayum Aattukkuttiyum (2013) and Suseenthiran's Vil Ambu (2015).

While pursuing a degree in Visual Communications, Sri appeared in the television serial Kana Kaanum Kaalangal on STAR Vijay and auditioned for the lead role in Kalloori (2007), without success. Sri subsequently made his feature film debut in Balaji Sakthivel's drama thriller Vazhakku Enn 18/9 (2012) featuring newcomers, and it went on to open to unanimously positive reviews. To prepare for the role, he went to roadside eateries in Ramapuram and familiarised himself in the lifestyle of settlers. It subsequently went on to win the National Film Award for Best Feature Film in Tamil, as well as Best Film at both the Vijay Awards and the Filmfare Awards, while a reviewer from The Hindu praised his performance, adding "he has large eyes that reveal the right amount of innocence." The success of the film saw him gain further offers, but was reluctant to only opt for promising scripts and turned down an opportunity to work on Nalan Kumarasamy's Soodhu Kavvum (2013) during the period. His second film, Mysskin's Onaayum Aattukkuttiyum (2013) also fetched critical acclaim, with a critic from Sify.com noting Sri delivers "a riveting performance and is an actor of substance in the making."

He is currently working on a venture titled Suseenthiran's production Vil Ambu alongside Harish Kalyan and a comic crime thriller, Soan Papdi. 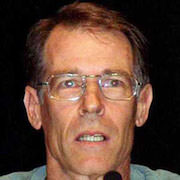 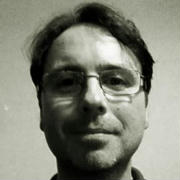 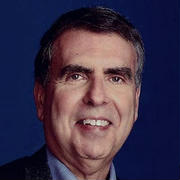