He also goes by also known by his online handle 123pendejos.

He is best known for his animated YouTube video series, Mokey’s Show, and parodies of video games such as Team Fortress 2 and Super Mario. He frequently posts his artworks on his Facebook, DeviantArt, and Tumblr.

David began his entertainment career in August 2011, by sharing a video, Troll dance, on YouTube. The video, which was an animation of rage comic memes, quickly went viral and amassed a large number of views and likes.

In 2012, he created TF2, short for Team Fortress 2, a parody of the characters and updates of the game. The series was highly popular at the time.

On September 19, 2012, he uploaded on YouTube "Wellcom to Disnehy," the first video of his animation series Mokey’s Show - a parody based on Mickey Mouse and other related Disney characters. The show went on to be a success, with Mokey the Mouse taking a long-lasting spot in the Internet pop-culture. 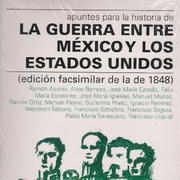 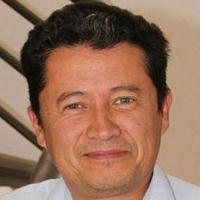 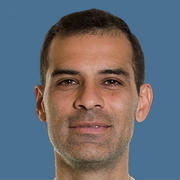