Willie Spencer Myrick, known as W. Spencer Myrick (November 23, 1918 – November 24, 1991), was a conservative Democratic member of both houses of the Louisiana State Legislature for West Carroll Parish in northeastern Louisiana.

Myrick was one of ten children born in Simpson County in south central Mississippi, to tenant farmers James Martin "Jim" Myrick and his wife, the former Allie Artimissa Parker. Prior to the Great Depression, the family relocated to West Carroll Parish, where they purchased a 100-acre (0.40 km) farm near Oak Grove. Myrick dropped out of school in the third grade to help his parents to work the farm. One of his brothers was Billie E. "Bill" Myrick, a country music figure from Odessa, Texas.

Myrick first entered state politics as an elected member of the House of Representatives, having served from 1956 to 1960 during the final administration of Governor Earl Kemp Long. During the following second administration of Governor Jimmie Davis, Myrick was an investigator for the since defunct Louisiana Sovereignty Commission, which monitored civil rights activists and communist infiltrators within the state. The panel was headed by Frank Voelker, Jr., a Tulane University Law School graduate and the former city attorney in his native Lake Providence in East Carroll Parish, located due east of Myrick's own West Carroll Parish. Voelker ran in the 1963 Democratic gubernatorial primary but polled few votes. In that same election, Myrick was nominated and then elected without opposition to the Louisiana State Senate. He served a single term from 1964 to 1968.

Myrick did not seek reelection to the Senate in 1967. Instead, he ran unsuccessfully statewide for Louisiana insurance commissioner against the one-term incumbent Dudley A. Guglielmo. Myrick also worked periodically as an aide to Governor Earl Long, a confidant and friend. 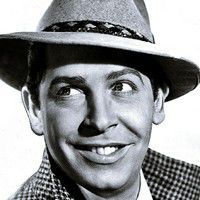 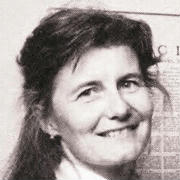 American businessman and the CEO of The Home Depot 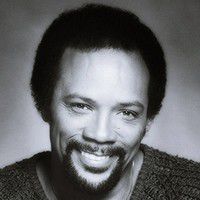