Sophie Renoir (born 1964) is a French actress. She is the great-granddaughter of the French Impressionist painter Pierre-Auguste Renoir (1841-1919), and daughter of the cinematographer Claude Renoir (1913–93).
In 1988, she was nominated for César Award for Most Promising Actress, for her part in Boyfriends and Girlfriends by Eric Rohmer. 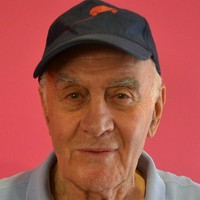 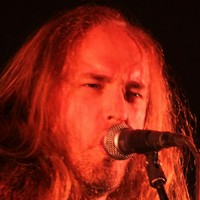