He also appeared in commercials for Apollo Tyres and Airtel.

In July 2016, he established the production house Shakti Sagar Productions, which is named after his father, Shakti Sagar Sood.

In 1999, Sood was introduced to Tamil language films with Kallazhagar and Nenjinile. He then appeared as an antagonist in the Telugu film Hands Up! in 2000. In 2001, he appeared in Majunu. He then began starring in Hindi films, with Shaheed-E-Azam, as Bhagat Singh in 2002. Sood earned recognition as Abhishek Bachchan's brother in Mani Ratnam's Yuva in 2004 and in Aashiq Banaya Aapne in 2005.

In Tollywood, with the release of Super in 2005, he received greater recognition for his work. In this film, his co-star was Nagarjuna as a high-tech thief. His next film was Athadu. In 2006, he again portrayed the antagonist in Ashok. It was an average grosser, but by now he had become popular in Telugu films.

Sood married his wife Sonali in 1996. They have two sons, Ishant and Ayaan.

In May 2020, during the nationwide lockdown due to the COVID-19 pandemic, Sood helped thousands of stranded Indian migrant workers to reach their homes throughout India by arranging buses, special trains and chartered flights for them. His charity social service during the pandemic was lauded and was hailed as a real life hero in India. On July 25th 2020, during Covid19 pandemic time, a video of the farmer's daughters ploughing the field by working like bulls with yoke on their shoulders went viral over social media, Sonu Sood sent the family will a tractor by evening.

The contents of this page are sourced from Wikipedia article on 27 Jul 2020. The contents are available under the CC BY-SA 4.0 license.
View Sonu Sood 's image gallery
Image Gallery 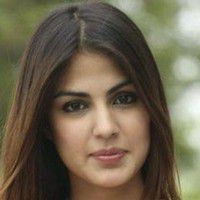 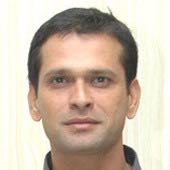 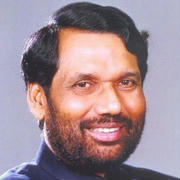 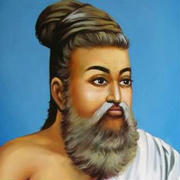