Sonny Kittel (born 6 January 1993) is a German footballer who plays as an attacking midfielder for FC Ingolstadt 04.

After winning the German U17 championship with Eintracht Frankfurt in June 2010, Kittel was capped in the professional squad for the 2010–11 season. On Eintracht's first competitive match at SV Wilhelmshaven he was substituted. On the first 2010–11 home match he was also given some play time when he was substituted for Caio in the 84th minute.

Kittel presented the Germany national youth football team on U16, U17, U18 and U20 level. 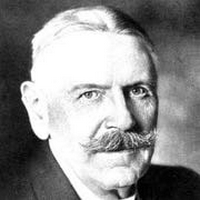