Slaven Skeledzic (born 15 November 1971) is a German-Bosnian football manager. Skeledzic is currently the assistant manager at Bayern Munich U17 team.

He coached many youth clubs in Germany, youth clubs of Bundesliga teams and second tier teams in Germany. He signed on 9 February 2015 a contract with the Afghanistan Football Federation to coach their national team. With his experience and skills he wants to bring the European style of play to Afghanistan. He was fired as coach of the national team after many defeats.

On 1 July 2018, Skeledzic was hired as the assistant manager to Miroslav Klose at Bayern Munich U17 team.

Born in Bosnia Skeledzic left his country at the age of 4 to build a future in Germany. He currently lives in Bad Homburg.

The contents of this page are sourced from Wikipedia article on 07 Aug 2020. The contents are available under the CC BY-SA 4.0 license.
comments so far.
Comments
From our partners
Sponsored
Reference sources
References
http://www.tolonews.com/en/afghanistan/18133-skeledzic-afghanistans-new-national-football-coach
https://www.fifa.com/world-match-centre/news/newsid/253/210/1/ 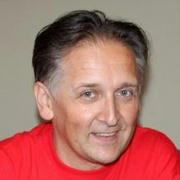 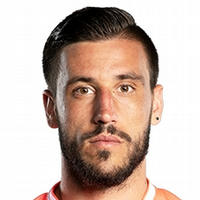