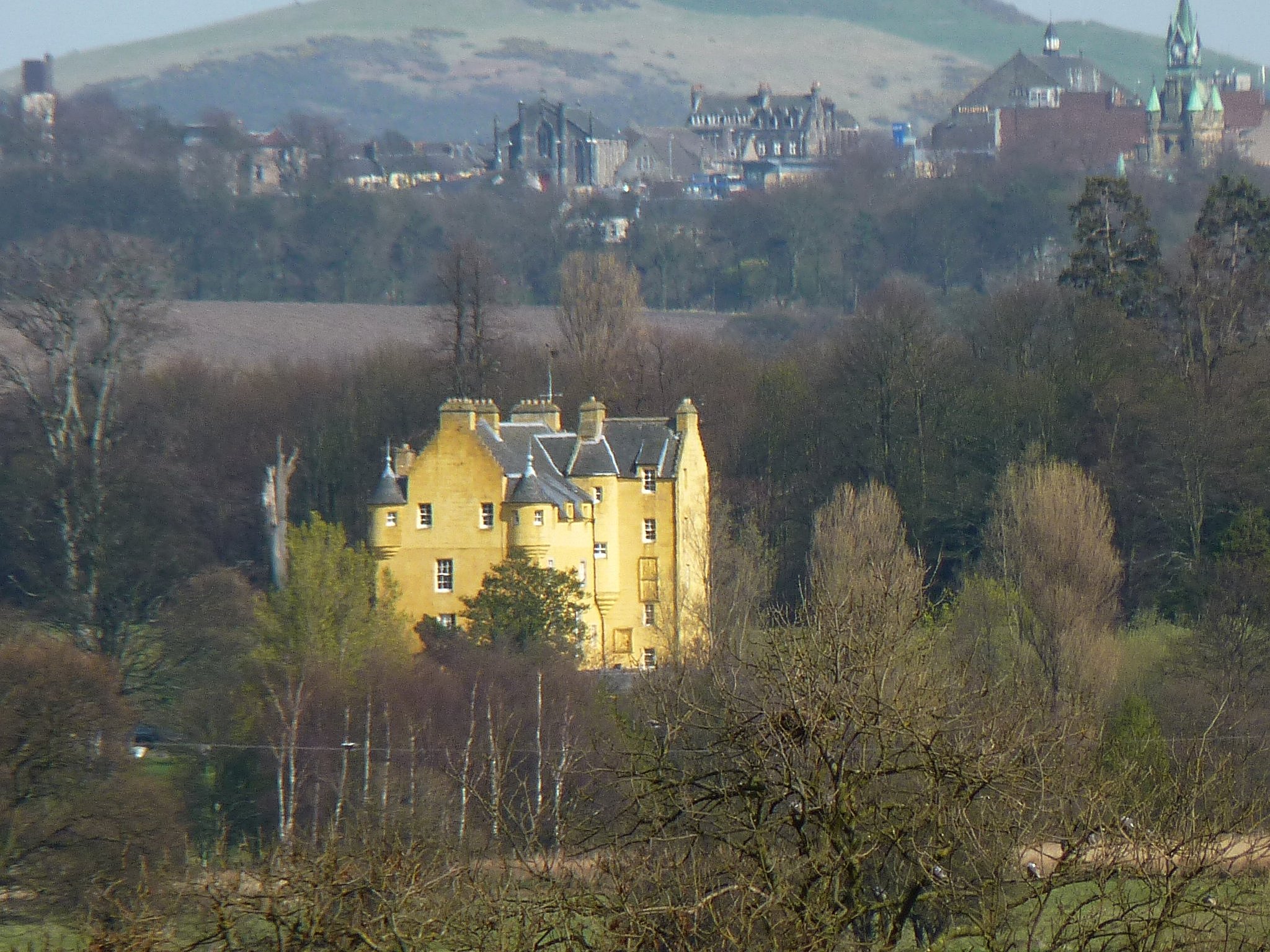 Sir Peter Halkett , 2nd Baronet (21 June 1695 – 9 July 1755) was a British Army officer and Member of Parliament.
He was born the eldest son of Sir Peter Wedderburn, 1st Baronet, of Pitfirrane House, Fife, Scotland who changed his surname to Halkett in 1705 on inheriting Pitferrane from his wife's brother. Halkett succeeded his father in 1746.
He became an officer in the Army and rose to be lieutenant-colonel of the 44th Foot in 1741. In the Jacobite rebellion of 1745 the regiment, with Halkett in temporary command, was overrun at the Battle of Prestonpans and Halkett captured. He was released by the Scots after giving an undertaking that he would not serve in the Army for 18 months. Pressed by his commander, Prince William, Duke of Cumberland to break his oath he resisted and was dismissed from the Army. He was, however, later re-instated after appealing to the King and in 1751 was made Colonel of the regiment.
In 1754 he sailed to join the regiment in America as part of General Edward Braddock's expedition to capture Fort Duquesne (the ruins of which now lie in Pittsburg) from the French. The column ran into a combined force of French, Canadian and native Indian troops in the woods and were severely routed. Halkett was amongst the officers killed.
In 1734 he had been returned to Parliament as the member for Stirling Burghs but declined to stand again.
He had married Lady Amelia Stuart, the daughter of Francis, Earl of Moray; they had 3 sons.