Simranjit Singh Mann (born 20 May 1945) is a Sikh politician from Punjab. He is president of the Sikh political party Shiromani Akali Dal (Amritsar). Mann is a two time Member of Parliament, winning from Taran Tarn in 1989 and Sangrur in 1999. He has been arrested or detained some 30 times but he has never been convicted.

Born at Shimla in 1945, he comes from a political family. His father, Lt. Col. Joginder Singh Mann, was a speaker of the Punjab Vidhan Sabha (also known as Punjab Legislative Assembly) in 1967. He is married to Geetinder Kaur Mann. Mann's wife and Capt. Amarinder Singh's wife Preneet Kaur are sisters.

He was educated at the Bishop Cotton School, Shimla and Government College Chandigarh. He was a gold medalist in subject "History".

He has one son, Emaan Singh, and two daughters, Pavit Kaur and Nanki Kaur. Some news agencies also spell his son's name as Imaan Singh Mann. His son is also a politician.

In 1984, he resigned his post as Commandant of the Central Industrial Security Force in Bombay in protest of the 1984 anti-Sikh riots and attack on the most sacred shrine Harmandir Sahib (Golden Temple) during Operation Blue Star, which was carried out by the Indian army, and was detained. Mann was charged, among other things, with conspiracy to assassinate Prime Minister Indira Gandhi.

He was elected in absentia to India's Parliament by an overwhelming mandate in the State of Punjab, and unconditionally released "in the interests of the State", with all charges dropped, after five years in prison, in November 1989. He was denied an Indian passport on the grounds that he was "threat to the security and integrity of India". Mann was denied entry into the Indian Parliament when he insisted on carrying a sword with him, refusing to exchange it for an allowable smaller Kirpan.

In May 1993, while campaigning in support of a candidate during the Jalandhar by-elections, a gunman attempted to assassinate Mann. No one was charged in the crime.

On 3 November 1999, after Mann was elected to the Indian Parliament, Punjab and Haryana High Court ordered the Union of India and the Passport Office in Chandigarh to issue a passport to Mann. 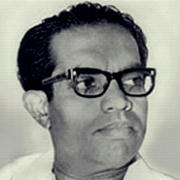 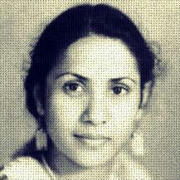 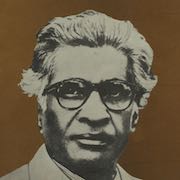