Simon Shanks (October 16, 1971 – January 5, 2006) was a National Football League player for the Arizona Cardinals in 1995. An alumnus of Tennessee State University, he played linebacker in his sole professional season, leading the Cardinals defense with 27 tackles. Shanks was killed in a robbery at his home in Phoenix on January 5, 2006. Three men approached Simon and his friend in his garage working out. His wife was locked in the bathroom of the house while the men beat Simon and his friend. They were both shot, with Simon being shot fatally. His other friend was shot in the neck, surviving. [1]

The contents of this page are sourced from Wikipedia article on 26 Jun 2020. The contents are available under the CC BY-SA 4.0 license.
comments so far.
Comments
From our partners
Sponsored
Reference sources
References
https://web.archive.org/web/20060220214611/http://www.nfl.com/teams/story/ARI/9148872
http://www.databasefootball.com/players/playerpage.htm?ilkid=SHANKSIM01
https://web.archive.org/web/20070311015614/http://cbs.sportsline.com/nfl/story/9148818/rss
Trending today in 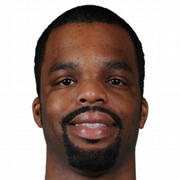 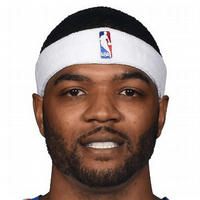 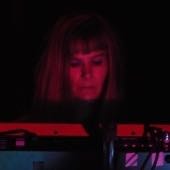