Simon Carrington (born 1942 in Wiltshire) is an English conductor, singer and double bass player. He was a founding member and member for 25 years of the Grammy Award-winning vocal ensemble King's Singers; he subsequently worked for 15 years in the United States and now divides his time between London and southwest France. He speaks French and German and holds British and American citizenship. He is father of the British "music comedian" and cello player Rebecca Carrington.

Carrington was a chorister at Christ Church Cathedral School in Oxford, earned a music exhibition to The King's School, Canterbury, and then read English and Music at King's College, Cambridge as a choral scholar alongside most of the original King's Singers. He completed his master's degree in 1965 and then qualified as a teacher at New College, Oxford.

From 1968 to 1993, Carrington was a member and co-director of the King's Singers. During this time he was also a free-lance double bass player and was regularly invited as a guest performer, in particular with the BBC Philharmonic and the Monteverdi Orchestra.

He is also the (uncredited) singer in the end credits of the first series of the 1983 BBC sitcom The Black Adder.

Carrington moved to the United States in 1994 and accepted a position at the University of Kansas and later New England Conservatory in Boston. He became professor of conducting at the Yale School of Music in 2003 and founded the Yale Schola Cantorum which he directed for six years. He was appointed Professor Emeritus at Yale University in 2009 and now regularly conducts concerts, workshops and masterclasses around the world.

The contents of this page are sourced from Wikipedia article on 28 Jun 2020. The contents are available under the CC BY-SA 4.0 license.
View Simon Carrington 's image gallery
Image Gallery 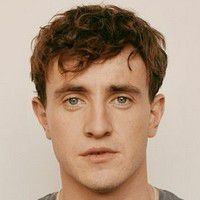 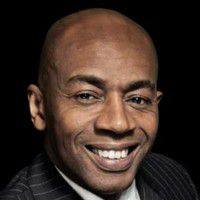 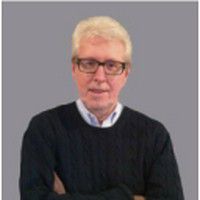 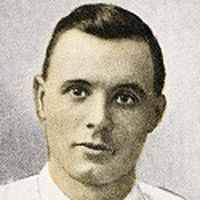 England international footballer who played for West Brom and Birmingham