Shepherd Ivory Franz (May 27, 1874 – October 14, 1933) was an American psychologist. He was the first chairman of the psychology department at the University of California, Los Angeles and served as president of the American Psychological Association. Franz was the editor of multiple psychological journals and he contributed research to the concepts of neuroplasticity, afterimages and cerebral localization. He spent many years affiliated with George Washington University School of Medicine and the Government Hospital for the Insane, later known as St. Elizabeth's Hospital.

Shepherd Franz was born on May 27, 1874 in Jersey City, New Jersey, where Franz attended public schools. His father was a German immigrant. Franz earned an undergraduate degree and a PhD in psychology from Columbia University. Franz attended graduate school with Edward Thorndike and studied under James McKeen Cattell. He spent some time studying in Leipzig but seldom encountered Wilhelm Wundt while he was there.

After graduate school, Franz joined Harvard University as an assistant in physiology. He worked with Henry Pickering Bowditch and W. T. Porter on the feasibility of re-education in cats; Franz removed certain learned skills from cats through ablative brain surgery, then he retaught the skills to the cats. From 1901 to 1904, Franz taught psychology at Dartmouth College, then worked in psychological pathology at McLean Hospital until 1906.

Franz was then a physiology professor at George Washington University Medical School and a psychologist at the Government Hospital for the Insane. He served as the scientific director at the hospital until 1919, then as its research director. Beginning in 1922, Franz coordinated a comprehensive six-month course in neuropsychiatry for physicians in the Veterans Bureau. By 1924, the hospital had shifted to a more psychoanalytic focus and Franz's salary and title were reduced after an employee in one of the laboratories left a door unlocked and a Bunsen burner ignited; Franz quickly resigned after the demotion.

After leaving the hospital, Franz moved to California to teach at the University of California, Los Angeles (UCLA). He was named a professor of psychology there the following year and he remained on the faculty until his death.

Franz died in Los Angeles on October 14, 1933. His sudden death came only a few months after being diagnosed with amyotrophic lateral sclerosis, later known as Lou Gehrig's disease.

The psychology department at the University of California, Los Angeles is housed in Franz Hall. The university issues a teaching assistant award in his name. 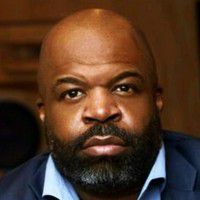 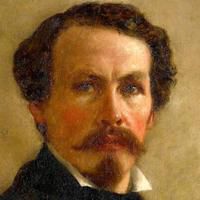 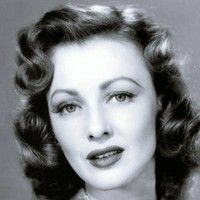