C. Sheldon Roberts (October 27, 1926 – June 6, 2014) was an American semiconductor pioneer, and member of the "traitorous eight" who founded Silicon Valley.

Roberts earned a Bachelor's degree in metallurgical engineering from Rensselaer Polytechnic Institute in 1948, and a Master's degree in 1949 and Ph.D. in 1952, from MIT.

He then worked in research at the Naval Research Lab and the Dow Chemical Company.

He joined the seminal Shockley Semiconductor Laboratory division of Beckman Instruments in Mountain View, California, but left the company along with other members of the traitorous eight with the backing of Sherman Fairchild to form the influential Fairchild Semiconductor corporation. 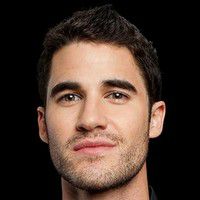