Shefali Shah (née Shetty) was born in July 1972 and is the only child of Sudhakar Shetty (former RBI employee, and a Mangalorean) and Shobha Shetty (a homeopathy doctor, from a Gujarati family). She spent her early childhood at the RBI quarters in Santa Cruz, Mumbai where she attended Arya Vidya Mandir, Santacruz, Mumbai. She speaks Tulu, Hindi, English and Gujarati fluently.

Shah made her film debut with Rangeela (1995), although she only had a few scenes in the film. She ventured into television with the serial Kabhie Kabhie.

She starred in the critically acclaimed film Satya (1998) for which she received the Star Screen Award Best Supporting Actress and a Filmfare Critics Award for Best Actress.

Shah starred in the hit Waqt: The Race Against Time (2005) as Amitabh Bachchan's wife. The film was directed by her husband Vipul Shah. Her performance was appreciated by the critics. Shefali Shah's break through performance was as Ria Verma in the internationally acclaimed Monsoon Wedding. She graduated to mature roles as Kasturba Gandhi in Gandhi, My Father and as Anil Kapoor's wife in the 2008 film Black & White. She won a National Film Award for Best Supporting Actress for her performance in Rituparno Ghosh's The Last Lear. In 2010 she took to the stage opposite Kiran Karmarkar in the Hindi version of Chandrakant Kulkarni’s play Dhyanimani, Bas Itna Sa Khwab.

Shah was married to television actor Harsh Chhaya. After their divorce, she married director Vipul Amrutlal Shah. She has two sons with Shah. 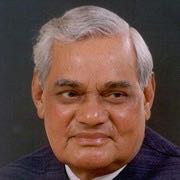 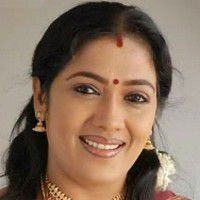 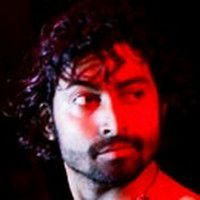 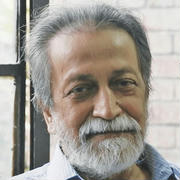 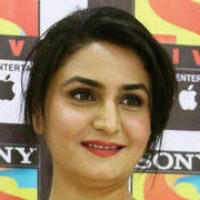