Shaynna Blaze is an Australian interior designer and television personality. She is best known for her work as a co-host on Selling Houses Australia (2008–present) and as a judge on The Block (2012–present).

Blaze became interested in interior design as a teenager, and earned a degree in design after completing high school. She married her first husband, and they had two children together before they divorced. Following her divorce, she found it "hard to run a business as a single mum" and became a jazz singer, singing in clubs while her parents babysat. Blaze returned to interior design after remarrying.

In 2008, Blaze became a co-host on Selling Houses Australia. In 2012, she was hired as a judge on The Block. She filmed a pilot episode for her own interior design series, Blank Canvas with Shaynna Blaze, which aired on The LifeStyle Channel in April 2013. In 2013 and 2014, Blaze won the ASTRA Award for Favourite Personality – Female, and she co-hosted the 2014 ceremony with Matt Shirvington.

In March 2013, Blaze released Design Your Home, an interior design book published by Penguin Books Australia. Her second book, Design with Colour and Style, was released on 25 March 2015.

On 7 and 14 December 2015, a two-part TV special, Shaynna's World of Design, aired on LifeStyle Home. It saw Blaze create a range of interior lighting and travel the globe to gather design inspiration from each place she visited. She also shared her own ideas and design principles along the way, not just for interior lighting, but for everything in the home. In 2016, she will host Deadline Design on LifeStyle Home.

Blaze has an interior design business, Blank Canvas Interiors. She is a brand ambassador for Taubmans paint.

Blaze has a son, Jess Thomas and daughter, Carly Anne, from her first marriage. She later married personal trainer Steve Vaughan, and was credited by her married name, Shaynna Blaze-Vaughan, in early seasons of Selling Houses Australia. As of 2014, she lives in Hawthorn, Victoria. 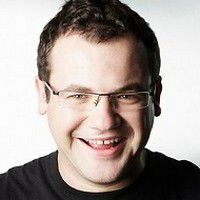 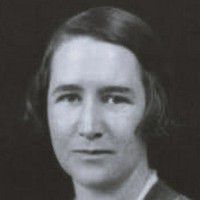 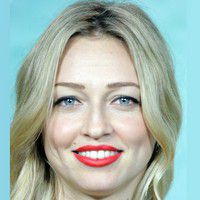