Shawn Pierce is a television and film score composer.

Pierce is a graduate of the Berklee College Of Music in Boston, where he majored in Film Scoring.

He has worked as a music editor and composer on various TV series, garnering three Leo Award nominations for work on The Dead Zone. In 2006, he provided the music for the Canadian documentary series Recreating Eden, for which he received a Gemini nomination (Best Original Music for a Lifestyle/Practical Information or Reality Program or Series 2008).

For the film A Wrinkle in Time (2003), Pierce and Patric Caird were nominated for a Leo Award in 2004 for their musical efforts.

Over the last 20 years Pierce has worked on many records with credits for mixing, engineering and producing, including Coco Love Alcorn's Joyful album (2009) on which he also played guitar and trumpet, and supplied backing vocals. His work on albums stopped in 2008 and he subsequently focused all of his time on scoring.

His most recent credits include the scores for the dramatic science fiction series Defying Gravity (2009), the 2012 documentary film, We Were Children, and the 2018 Canadian drama film Into Invisible Light. 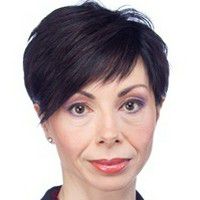 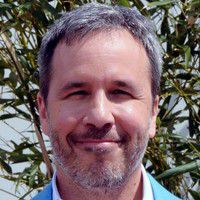 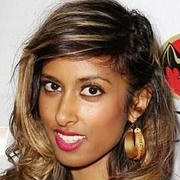