Eubank was born in Albuquerque, New Mexico on June 12, 1947. The following year, her family moved east to Farmer City, Illinois. Eubank attended Farmer City High School, where she was a cheerleader and homecoming queen. After graduating from high school in 1965, Eubank studied at Illinois Wesleyan University and became a member of the Masquers—a student drama organization. Graduate work followed, before she began a modeling and acting career that included two feature films. 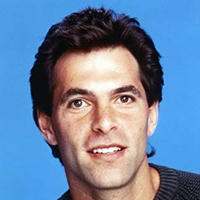 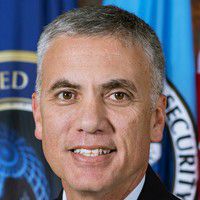