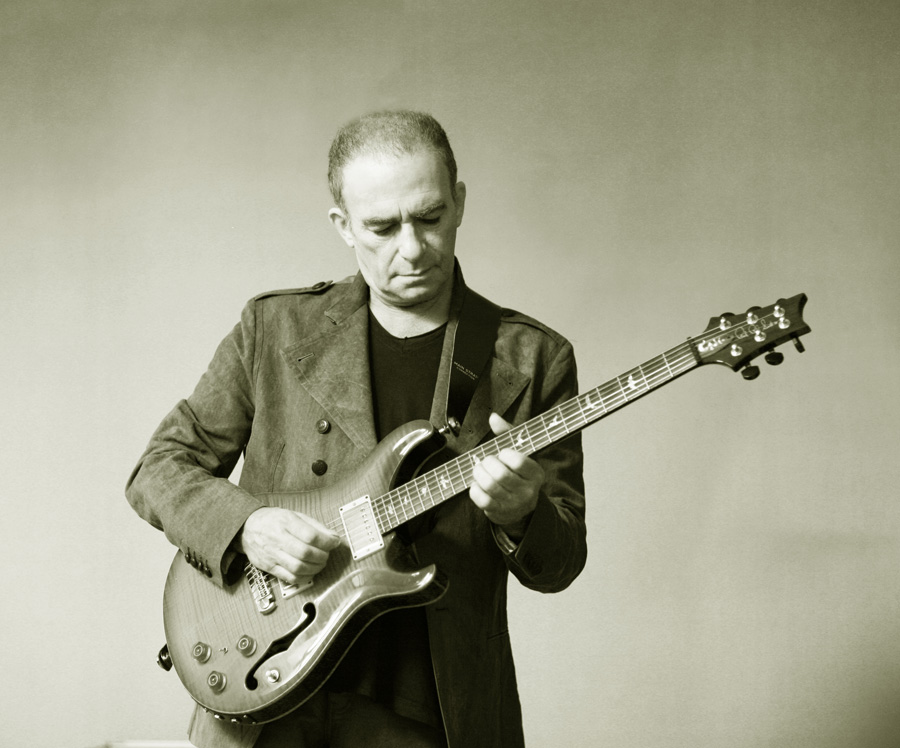 Seweryn Krajewski (born 3 January 1947, Nowa Sól, Poland) is a Polish singer and songwriter who rose to fame in the 1960s and 70s with the popular Polish band Czerwone Gitary. After leaving the group in 1997, he recorded several solo albums. 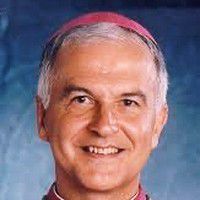