He graduated from a school of Mathematical & Physical Sciences, before going to a music school to learn the clarinet. He also finished the elite Gnessin State Musical College and holds a diploma in Economics from Moscow State University.

1979 - 1990 "Autograph" formed in Moscow and was one of the most popular rock performers on the Soviet stage.

2004 - Participated in the making of Singing Together's (Russian: «Поющие вместе») music video, which went viral due to its humorous nature.

2013 - featured in the "GQ" song alongside with famous Russian rappers Timati and L'One.

2015 - Another humorous video that Mazaev took part of was a project in the frameworks of "Evening Urgant" show (similar to the Jimmy Fallon show in America). The song "Эх, лук-лучок" was created after an interview with Oleg Oparin. The show's creative team were so impressed by the interviewee's ability to improvise, that they decided to turn his simple tune into a hit. Among those who took part in the creation of this are Timati, Ilya Lagutenko (frontman of Mummiy Troll), Vera Brezhnev, Valeriya and Philipp Kirkorov. The project resembles the 1985 "We are the World" song produced by over 20 famous musicians.

2010 - Awarded with the title of Distinguished artist of Russian Federation by then president Dmitriy Medvedev.

2010 - Received "Musician of the Year" award at the yearly ceremony of "GQ people".

Mazaev has a son from his first marriage; Ilya Mazaev, who after graduating from the famous Moscow State University (Russian: МГУ) studied in the prestigious Berklee College of Music, Boston, USA. He is now a producer working and living in Moscow, Russia. 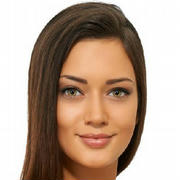 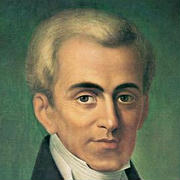 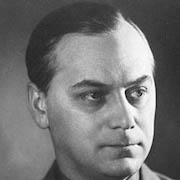