Serdar Avcı (born July 1, 1985) is a Turkish boxer in the bantamweight (54 kg) discipline. He is currently boxing for the Istanbul Fenerbahçe Boxing Club.

He failed to qualify for the 2004 Summer Olympics after ending up in third place at the 4th AIBA European 2004 Olympic Qualifying Tournament in Baku, Azerbaijan. Avcı participated at the 2005 Mediterranean Games in Almería, Spain and won bronze medal.

The contents of this page are sourced from Wikipedia article on 30 Jun 2020. The contents are available under the CC BY-SA 4.0 license.
comments so far.
Comments
From our partners
Sponsored
Reference sources
References
http://www.fenerbahce.org/kurumsal/detay.asp?ContentID=6273
Trending today in 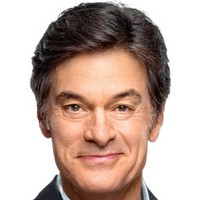 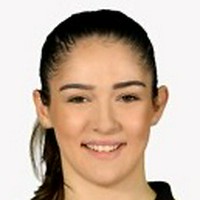