Sehat Sutardja was born in 1961 in Indonesia to a Chinese Indonesian family. His interest in electronics began early; he became a certified radio repair technician at age 13 and has been designing components and systems ever since.

Sutardja graduated from Canisius College, a high school in Jakarta, Indonesia, in 1980. He came to the US in 1980 and received a Bachelor of Science degree in electrical engineering from Iowa State University. He also holds a Master of Science and Doctorate in electrical engineering and computer science from the University of California, Berkeley. While at Berkeley, Sutardja met his future wife Weili Dai in a campus elevator.

Sehat Sutardja worked at Micro Linear Corp. and Integrated Information Technology. In 1995 he founded Marvell with his wife Weili Dai, and brother Pantas Sutardja, from his kitchen table. Sutardja led Marvell since inception.

Sutardja has more than 440 patents and is a fellow of the Institute of Electrical and Electronic Engineers (IEEE). In 2004, Sutardja along with fellow Marvell co-founders Weili Dai and Pantas Sutardja received the Ernst & Young Entrepreneur of the Year award in the networking and communications category. In 2006, he was recognized as the Inventor of the Year by the Silicon Valley Intellectual Property Law Association.

In 2012, Sutardja was awarded the Indonesian Diaspora Lifetime Achievement Award for Global Pioneering and Innovation at the first-ever Congress of Indonesian Diaspora, presented by the Embassy of the Republic of Indonesia. In 2013, Sutardja was selected to join the Junior Achievement Business Hall of Fame. On Dec. 16, 2013, Marvell Co-founders Dr. Sehat Sutardja and Weili Dai were honored with the 2013 Dr. Morris Chang Exemplary Leadership Award by the Global Semiconductor Alliance.

In 2004, Sutardja was and Award Recipient for the Northern California Region of the EY Entrepreneur of the Year Award. On July 21, 2015, Sutardja was named "Executive of the Year" by the annual ACE Awards.

Sutardja promotes new green energy efficiency standard for consumer electronics, working with both the U.S. and Chinese governments to establish efficiency performance standards that could produce significant cost and carbon savings. In 2010, he served as the principal founder of the Smart Electronics Initiative, a cross-industry collaborative campaign aimed at increasing awareness for the growing amount of energy consumed by everyday consumer electronics. Launched at Marvell with former Governor Arnold Schwarzenegger in cooperation with the Silicon Valley Leadership Group, the project focused on combatting the rising degree of energy dependence.

Sutardja has also been an active philanthropist, particularly in the areas of green technology and education. He and his wife, were early proponents of the One Laptop per Child program, providing the financial support and cutting-edge technology that has enabled the organization to give more than 2 million school-aged children new learning opportunities in developing countries around the world.

In March 2009, a building at UC Berkeley was named Sutardja Dai Hall after the Marvell founders, who donated more than 20 million U.S. dollars to the university's nano-fabrication laboratory; the building houses the Center for Information Technology Research in the Interest of Society (CITRIS). 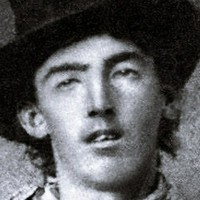 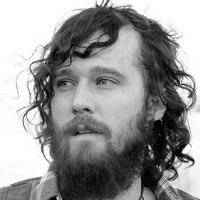 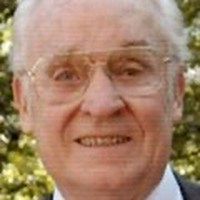 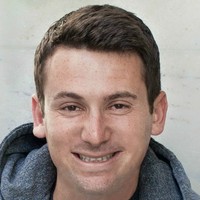