Sébastien Dubois (born 1 January 1993) is a French-American actor and model. He is currently based in New York. He also goes by the nickname SebyDaddy.

He grew up in Yvelines in Maisons-Laffitte, France.

Sébastien began performing at a young age. When he was 10, he performed in the Belgian musical comedy play Tintin : Le Temple du Soleil, playing the character of young Zorrino. The same year, he was selected to play the role of a child in the musical Le Petit Prince, at Casino de Paris in Paris, France. Le Petit Prince is an adaptation of French writer Antoine de Saint-Exupéry's novella of the same name.

A year later, in 2004, he returned to Casino de Paris, performing one of the main characters in Élie Chouraqui and Maxime Le Forestier's musical Spartacus le Gladiateur.

Sébastien's big break came in 2006, when he participated in the musical Le Roi Soleil. The musical, about the life of Louis XIV of France (played by Emmanuel Moire), was written and choreographed by Kamel Ouali and produced by Dove Attia and Albert Cohen. The musical won the NRJ Music Awards of the Francophone group/duo of the year twice, in 2005 and 2006.

In 2019, Sébastien was seen in the French reality television show, Les Princes et Les Princesses de l'Amour. He was eliminated during the second ceremony of thrones.

Sébastien, who also goes by the nickname SebyDaddy, is active on social media, with over 12,000 followers on Twitter and over 1 million followers on Instagram (as of January 2020.) 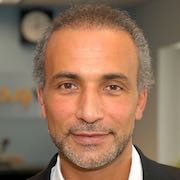 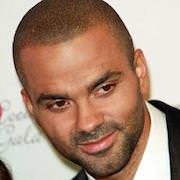