Sean Thornley (born 31 May 1989) is a British tennis player, best known for playing on the doubles circuit with David Rice.

In 2011 Thornley and Rice qualified for the Men's Doubles at Wimbledon. They lost in the first round to Jamie Murray and Sergiy Stakhovsky, 3–6 5–7.

After a successful year, Thornley and Rice were awarded a wildcard in 2013 in to the Wimbledon Championships Doubles Main Draw, where they lost in the first round in five sets, 4–6 3–6 7–6(7) 6–4 4–6 to Marinko Matosevic and Frank Moser. 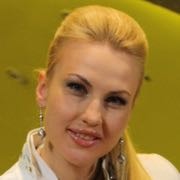 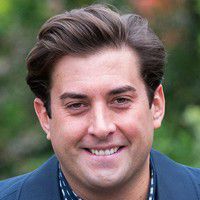