Sean Seamus Patrick Dooley-Power" (born 1955) was a Deputy in the States of Jersey until failing to be elected as Senator in 2014. He was Deputy for district no. 2 in the parish of St Brélade.

He was elected Housing Minister in June 2010 but resigned in February 2011 after admitting breaching data protection laws.

Power was a candidate for senator in the 2014 election, but failed to get elected.

The contents of this page are sourced from Wikipedia article. The contents are available under the CC BY-SA 4.0 license.
View Sean Power 's image gallery
Image Gallery 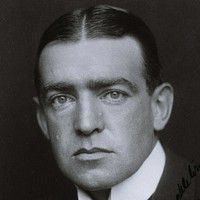