Scott Von Doviak (born 1967) is the film critic for the Fort Worth Star-Telegram. He is also the author of the book Hick Flicks: The Rise and Fall of Redneck Cinema, in which he defines a 1970s movie subgenre that he calls "hixploitation." He lives in Austin, Texas.
Von Doviak, a 1989 graduate of Emerson College, also starred in the 1996 independent feature film Apocalypse Bop and appeared in the 2000 indie feature What I Like About You, which he co-wrote with co-stars Marie Black and Ryan Wickerham. 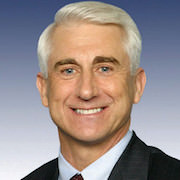 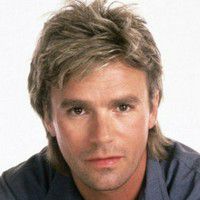 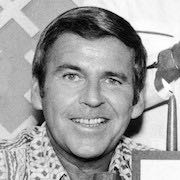