Scott Johnson is a former American football coach. He was the head coach for the Southern Oregon Raiders located in Ashland, Oregon for eight seasons, from 1972 until 1979. His coaching record at Southern Oregon was 34–40. As of the conclusion of the 2009 season, this ranks him #4 at Southern Oregon in total wins and #8 at the school in winning percentage (.459). 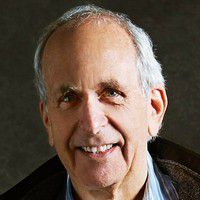