Scott Jon Freidheim (born July 31, 1965) is an American businessman specializing in turnarounds. From 2014 to 2016, he was President and CEO of CDI Corporation in Philadelphia.

Before his work at CDI Corporation, Scott Freidheim was Chief Executive Officer, Europe for Investcorp International Ltd. He also held the role of Vice Chairman responsible for Post Acquisition Management of the portfolio companies in Europe.

Freidheim is a benefactor of Northwestern University. He is actively involved with the school and has a soccer scholarship in his name.

Freidheim was born in Dearborn, Michigan and was raised in Brazil, and France as a child while his father opened offices abroad for Booz Allen Hamilton. His father also served as CEO of Chiquita Brands International and of the Chicago Sun-Times. His brother Stephen Freidheim is a hedge fund manager who founder of Cyrus Capital in New York and co-Founded Virgin America with Richard Branson. Freidheim is married to Isabelle Dufour Freidheim who is a venture capitalist. 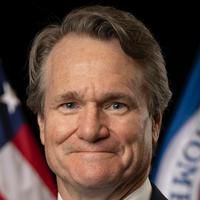 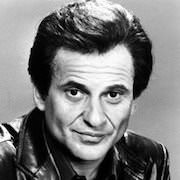