Zakaria joined the Bangla Academy's folklore department as a manuscript editor. He was the research assistant of the cultural survey project at the Asiatic Society of Bangladesh, research lead of the UNESCO's Action Plan for the Safeguarding of Baul Songs project run by the Bangladesh Shilpakala Academy and the sub-editor of the daily Samakal.

Some of his notable publication includes: 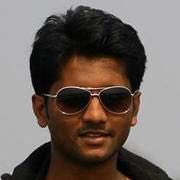 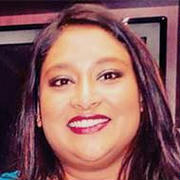 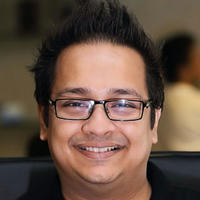