She was 32 years old, married to Elwood Cooke, and a mother when she won her second singles title at the 1945 U. S. National Championships. Pauline Betz was her opponent in the final. Since she lost to Cooke in the 1941 final, Betz had won three consecutive titles and 19 consecutive matches at these championships. In 1945, Cooke lost the first set and squandered her 5–2 lead in the second set before recovering to win it 8–6. In the third set, Betz got close to winning yet another title when she served for a 5–3 lead. Cooke, however, broke her serve and then won the next two games to win the tournament. She became only the second mother to win this title, with Hazel Hotchkiss Wightman being the first.

Cooke is one of the few women, if not the sole woman, to appear on a top-level male championship honor roll. Because of the manpower crisis during World War II, she and husband Elwood were permitted to enter the men's doubles at the 1945 Tri-State Championships in Cincinnati. They lost in the final to Hal Surface and Bill Talbert.

Palfrey and Marble were undefeated in doubles from 1937 until Marble turned professional at the end of 1940.

In 1947, Cooke and Betz went on a "barnstorming" tour of mostly one-night stands in the U. S. and Europe, with each earning about US$10,000. They had been stripped of their amateur status by the United States Lawn Tennis Association (USLTA) in early 1947 because Elwood Cooke had written letters to several tournament organizers about creating a professional tour.

Palfrey and Marble lobbied the USLTA to remove the color bar and allow Althea Gibson to play at heretofore whites-only tournaments beginning in 1950. "She [Palfrey] was calmly persuasive, had clout as an ex-champ, and got Althea into the U. S. [National] Championships in 1950," said Gladys Heldman, founder of the women's professional tennis tour in 1970.

Palfrey once said, "Tennis is the best game there is. It combines mental and physical qualities and is the sport for a lifetime. And there are many living examples at the age of 80 to prove it. So it is enough for us to know that tennis will remain, under whatever conditions, whether amateur or pro, the finest game there is for us, for our children, and our children's children."

Palfrey was inducted into the International Tennis Hall of Fame in 1963.

Her brother, John Palfrey, also an excellent tennis player and an expert on atomic energy, married Belle "Clochette" Roosevelt Palfrey, a granddaughter of Theodore Roosevelt and a daughter of Kermit Roosevelt.

She also had four sisters, who were all fine tennis players. 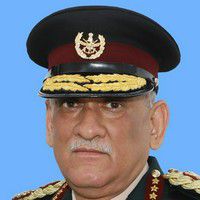 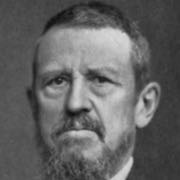 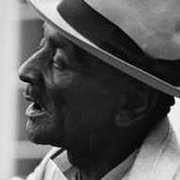 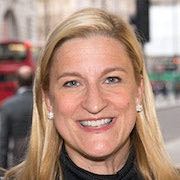 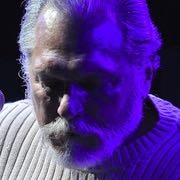 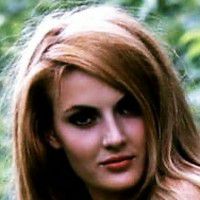