Sarah Bradford was born Sarah Hayes in Bournemouth in 1938. She was educated at St. Mary's Convent, Shaftesbury, Dorset. She won a State scholarship to Lady Margaret Hall, University of Oxford, but met Anthony Bradford, a real estate developer, at Oxford, and abandoned her degree to marry him. The couple lived in Barbados, Portugal, and Sardinia; they had two children, but divorced.

Sarah Bradford then worked for the manuscript department of the auctioneer Christie's in London, where she met her second husband, William Maxwell David Ward; the two married in 1976.

She began her career as a writer with her first book The Englishman's Wine, written while she lived in Portugal. She has now published more than a dozen major works. Her husband became 8th Viscount Bangor in 1993. She is fluent in four languages and has travelled extensively. The couple live in London. Bradford assisted with the screenwriting for The Borgias (2011 TV series). In 2012, she was working on a biography of Queen Victoria.

Her books have been translated into at least ten languages. 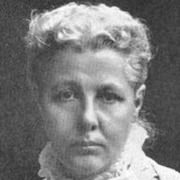 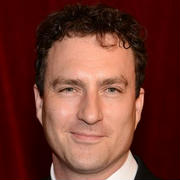