Santiago Rafael Roncagliolo Lohmann (born March 29, 1975) is a writer, screenwriter, translator and journalist. He has written five novels about fear. He is also author of a trilogy of non-fiction books on Latin American twentieth century.

Born in Lima, Peru, Santiago Roncagliolo spent part of his childhood in Mexico, where his family was exiled. As he says: "I grew up in a family of exiles. My classmates were children from Chile, Argentina, Central America or Uruguay. We went to school with shirts of the Sandinista National Liberation Front and played games of "popular war". And above all, we believed that some day we would have a revolution, whatever it was that. But when I returned to Peru, there was already a revolution under way: The Shining Path, and it was not nice. It was made of blackouts, fear, bombs and dead people." There, Roncagliolo met the fear, that is the obsession of all his novels. That experience was also the subject of his novel Red April and his non-fiction book La Cuarta Espada.

Roncagliolo dreamed of becoming a writer. In Lima, reached to publish books for children and a play while working in the Human Rights Commission, until in 2000, he flew to Madrid determined to succeed. He served as a ghostwriter and got the legal residence with a contract for house cleaning. Says the author: "I went to Spain to be a writer, in the wake of the Latin Americans who had triumphed in Europe, such as García Márquez, Vargas Llosa or Jose Donoso. I soon realized losers far outnumber the winners, but no one knows their stories. In honor of all those martyrs of literature, I decided to write the story of a loser". In the end, Roncagliolo actually became a writer in Spain. He currently resides in Barcelona.

In 2006 his novel Red April won the Alfaguara Prize novel. In English, that novel received the Independent Foreign Fiction Prize. It is translated to more than 20 languages.

His non-fiction book Memorias de una Dama (2009) recalls his life as a ghost writer for the daughter of a powerful Dominican family with roots in fascism, mafia and Caribbean dictatorships. But the family censored the book. It was retired from shelves and, still now, his author is forbidden to talk about it.

In 2010 he was chosen by the British magazine Granta as one of 22 best writers in Spanish under 35 years.

The Uruguayan lover (2012) is the story of writer Enrique Amorim: millionaire but communist, homosexual but married, Uruguayan but Argentinian, he was a fascinating impostor who shared secrets with the best artists of 20th century: Pablo Neruda, Charles Chaplin or Pablo Picasso. He was in love with Federico García Lorca and even hinted that he had buried the remains of the Granada poet. The Uruguayan lover culminates with La Cuarta Espada and Memorias de una dama, a trilogy of true stories about Latin American twentieth century.

In 2014, Roncagliolo published La Pena Máxima, a new adventure of fiscal Felix Chacaltana, star of Red Abril, set in the 78 World Cup during the Argentinian dictatorship. That year, The Wall Street Journal named him one of six authors following in the footsteps of Gabriel Garcia Marquez.

In English, he has also published a collection of black humour short stories: Hi, this is Conchita (2013), as most of his work, is translated by Edith Grossman, who has worked with the best Hispanic authors from Cervantes to Gabriel García Márquez.

Roncagliolo has also been a screenwriter, investigative journalist and political adviser. His novel Pudor was made a film. His other novels Tan cerca de la vida and Oscar y las mujeres explore psychological thriller and black humour. Collaborations with the Spanish newspaper El País and various Latin American newspapers. He has translated a number of authors, such as Jean Genet, Joyce Carol Oates, and André Gide. 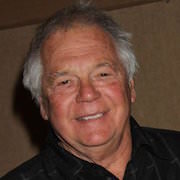 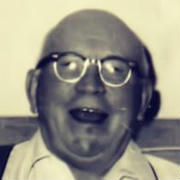 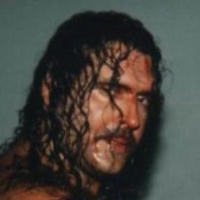 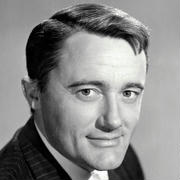 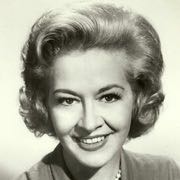