One of the four wives and queens of Bhutanese king Jigme Singye Wangchuck; Queen mother of Bhutan

Queen Mother Sangay Choden (born May 11, 1963) is one of the four wives and queens of Bhutanese king Jigme Singye Wangchuck, who ruled in Bhutan from 1972 until his abdication in 2006. She is the Queen Mother (Gyalyum Kude, literally meaning "Queen Mother") of Bhutan.

Her three brothers are:

Her five sisters are (three of them are the other Queen Mothers):

She was appointed the United Nations Population Fund’s (UNFPA) Goodwill Ambassador in Bhutan in 1999.

I support the all around development of our younger generations, in whose hands lie the future of our country.

Sangay Choden is particularly interested in promoting the arts in Bhutan and advocating the country's rich cultural heritage. She is the patron of the Bhutan Textile Museum in Thimphu which she helped establish in 2001.

Her Majesty also established the Tara Lhadron Zhingkham Lhakhang, a temple dedicated to the 21 Taras located in the historically and spiritually significant temple grounds of Parigzampa Astrology School in Dechencholing, Thimphu.

On 1 July 2011 she visited the Alhambra with her daughter, Princess Ashi Euphelma Choden Wangchuck.

She had, with the former king, the following children:

The contents of this page are sourced from Wikipedia article on 24 Apr 2020. The contents are available under the CC BY-SA 4.0 license.
View Sangay Choden 's image gallery
Image Gallery 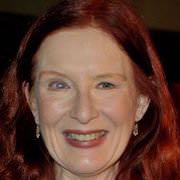 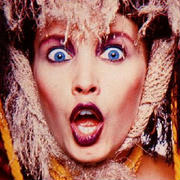 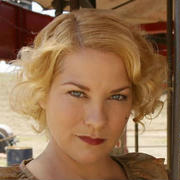 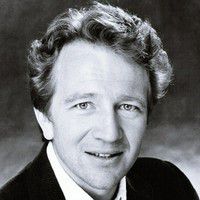 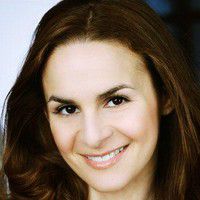