Sandrine Gruda (born June 25, 1987) is a French professional basketball player who is currently a free agent in the Women's National Basketball Association (WNBA) and playing overseas in Turkey for Fenerbahçe Istanbul. Her primary position is center.

She is the daughter of Ulysse Gruda, who played for the French men's national basketball team, and grew up on Martinique. Before joining the WNBA, Gruda played professionally for the French club Union Sportive Valenciennes Olympic. She began playing on senior level in 2002, and professionally in 2005. She was voted the best European young women's player of the year 2006.

Gruda was drafted 13th overall in the 2007 WNBA Draft by the Connecticut Sun. She did not join the Sun until the 2008 season. She was highly touted by head coach Mike Thibault before joining the team. During her rookie season, she provided solid bench play and with her height and length, was a consistent rebounder and shot-blocker.

In 2014, she returned to the WNBA after a three-year absence, joining the Los Angeles Sparks as a backup center. In 2016, she won her first WNBA championship with the Sparks after they defeated the Minnesota Lynx 3-2 in the Finals.

She played for the Russian club UMMC Ekaterinburg from 2007 to 2016. On July 06. 2016, Fenerbahçe Istanbul announced her transfer to the club.

Gruda is the starting center for the French national team, and led her team to the EuroBasket 2009 title. She was the best scorer and rebounder of the French side, and was voted to the all-tournament team. She also took part in the World Championship 2006 and the EuroBasket 2007, reaching the quarter-finals both times. 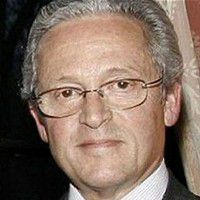 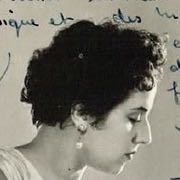 Renauld I, Count of Nevers