He is in a relationship with former fellow handballer Hanna Bredal Oftedal. 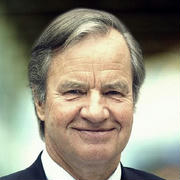