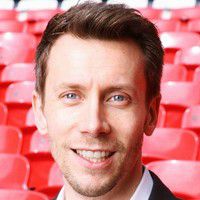 Matterface started working in sports radio in 1992 for local hospital radio station OHR, before moving into commercial radio at 16. He worked at BBC Radio Kent in 1998, then Capital Radio Sport from 1999. Matterface worked at the south-coast radio station 107.4 The Quay, where he presented the breakfast show and a variety of sports related programmes from 2001–2007. He started presenting on Sky Sports News in July 2007, before leaving in late 2010.

On 12 January 2018, Matterface was confirmed as Matt Chapman's replacement as commentator for ITV's Dancing on Ice.

On 14 July 2020, ITV announced that Matterface would replace Clive Tyldesley as lead football commentator at the start of the 2020-2021 season.

Matterface is a supporter of Chelsea F.C. and has a keen interest in Colombian Categoría Primera A club, Atlético Bucaramanga. Matterface was previously married to former Sky Sports colleague Natalie Sawyer with whom he has a child.

The contents of this page are sourced from Wikipedia article on 15 Jul 2020. The contents are available under the CC BY-SA 4.0 license.
comments so far.
Comments
Reference sources
References
https://www.theguardian.com/media/2010/aug/13/talksport-sam-matterface-football-commentator
http://www.radiotimes.com/news/tv/2018-01-12/sam-matterface-replaces-matt-chapman-as-dancing-on-ice-commentator/
https://www.bbc.com/news/entertainment-arts-53404899
https://www.ok.co.uk/tv/dancing-ice-2018-matt-chapman-14422246
https://podcasts.apple.com/md/podcast/ramble-meets-sam-matterface/id254078311?i=1000436942184
//www.google.com/search?&q=%22Sam+Matterface%22+site:news.google.com/newspapers&source=newspapers
//scholar.google.com/scholar?q=%22Sam+Matterface%22
https://www.jstor.org/action/doBasicSearch?Query=%22Sam+Matterface%22&acc=on&wc=on
https://www.imdb.com/name/nm=8052068/
Trending today in 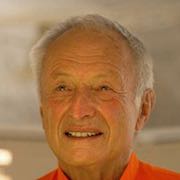 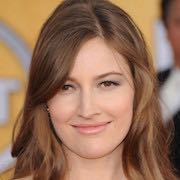 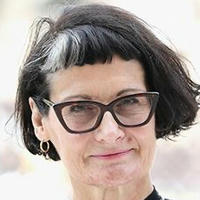