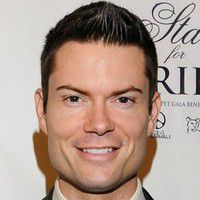 Sam Horrigan (born 1981) is an American film and television actor.

Horrigan was born on August 23, 1981, in Sacramento County, California, to Janet and Tom Horrigan. He grew up with his brother, Joe, in Davis in Northern California.

He graduated high school when he was 15, following which he began attending Glendale city college in Glendale, California, at 16. Growing up, he was athletic and played soccer at school. He was also a professional rollerblader when he was 15.

Horrigan started acting at a young age, appearing as "Sam Slick" in the 1992 TV movie What If. He was 11 at the time. The following year, he was seen in a supporting role in two episodes of TV series Boy Meets World –– "Boys II Mensa" and "Cory's Alternative Friends."

Over the following years, he appeared in numerous television shows, most notably "Every Night Is Another Story" episode (2003) of One Tree Hill , "It Wasn't Meant to Happen" episode (2006) of Desperate Housewives, and "The Gone Dead Train" episode (2009) of CSI: Crime Scene Investigation. In 2008, he portrayed the character of "Brad Thunder" in Bar Starz (starring Derek Waters and Charlie Finn.) For the role, he did his own stunts including fight Scenes and setting himself on fire.

Most recently, in 2017, he was seen playing the role of Jesus in the film In God's Time.

References
imdb
https://www.imdb.com/name/nm0395353/
To cite the article
Citation
We strive for accuracy and fairness. If you notice a mistake, please contact us. Below the article, you will find links to the references used.
comments so far.
Comments
Trending today in 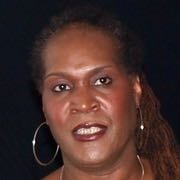 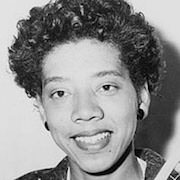