Samuel Cockroft (13 May 1864 – 1 January 1955) was a New Zealand rugby union player. A hooker, Cockroft represented Wellington, Manawatu and Hawke's Bay at a provincial level, and was a member of the New Zealand national side, the All Blacks, in 1893 and 1894. He played 12 matches for the All Blacks but did not play any internationals. He also played for Queensland in 1895 and 1896.

The contents of this page are sourced from Wikipedia article on 28 Jun 2020. The contents are available under the CC BY-SA 4.0 license.
comments so far.
Comments
From our partners
Sponsored
Reference sources
References
http://stats.allblacks.com/asp/Profile.asp?ABID=159
Trending today in 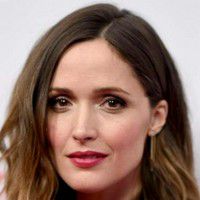 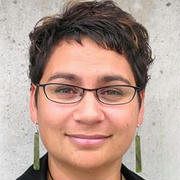