Salvador Pineda Popoca (born February 12, 1952) is a Mexican actor, who has participated in several telenovelas and Mexican movies, as well as two Hollywood low budget movies.

Salvador Pineda is known for his acting on many Televisa soap operas, including 1980s Colorina with Lucía Méndez, and Mi Pequeña Soledad with Verónica Castro. He is also remembered for his soap opera Tu o Nadie with Lucía Mendez and Andrés García. Pineda and García were considered two of the sexiest Latino actors of the 1980s, appearing in shirtless photos in magazines sold in Latin America.

Pineda's identifiable, gravelly voice and his physique led to his being type-cast as a villain, or, less frequently as a gruff, edgy heroic lead.

Pineda began his internacionalization in 1984, when he worked in Puerto Rico as the star of canal 2's Coralito, with Sully Diaz. He returned to Puerto Rico in 1985, to film another telenovela with canal 2.

Pineda also made an attempt at a singing career, having released one CD. He is divorced from Venezuelan actress Mayra Alejandra. 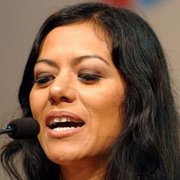 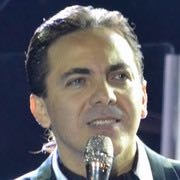