Sarah (Sally) Elizabeth Smith is an Australian mycologist specialising in mycorrhiza. The Australian Academy of Science describes her as "a world authority on the mycorrhizal symbiosis between plants and fungi". As of 2016, she is an adjunct and emeritus professor at the University of Adelaide, in the School of Agriculture, Food and Wine.

Smith's research concerns are in evolution and progress of mycorrhizal symbioses, specifically the arbuscular mycorrhizas (Gleomeromycotan fungi). Mycorrhizal symbioses is the symbiotic or mildly pathogenic connection between fungi and the roots of a vascular plant. The investigation involves both simple and strategic analysis, comprehending operations varying from the managing of the symbiosis evolution in mutant plants through features of functions of mycorrhizas in phosphate nutrition of plants and suggestions of the symbiosis for plant competition, crop efficiency and reduction of arsenic toxicity.

Smith co-authored the textbook Mycorrhizal Symbiosis with David J. Read. It is described by the Australian Academy of Science as "the most definitive text on the subject". First published in 1983, it is now in its third edition.

Smith was elected fellow of the Australian Academy of Science in 2001. She served on their council in 2005–2008. In 2000, Smith was awarded the Clarke Medal of the Royal Society of New South Wales. In 2006, she was awarded the J.K. Taylor, OBE, Gold Medal in Soil Science. She is an Honorary Professor at the Research Centre for Eco-Environmental Sciences, Chinese Academy of Sciences, Beijing, China, and an Honorary Research Professor at the China Agricultural University, Beijing. She is also the Vice Chair of the Board of Directors of the Asian Vegetable Research & Development Centre—World Vegetable Centre. 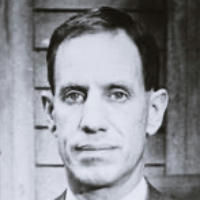 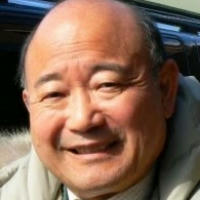