Salim Zanoun (Arabic: سليم الزعنون‎, Salim al-Za'nun; born 1934 in Gaza), also known as Abu al-Adib, is a veteran Palestinian politician. He has served as the chairman of the Palestinian National Council since 1993. Zanoun was one of the founders of the Fatah party, and remains a member of its central committee.

Zanoun began studying law at Cairo University in 1955. He obtained a diploma in law in 1957, and a diploma in politics and economy in 1958. He was elected by general assent to the presidency of the PNC in 1996, at its 21st Session held in Gaza. He assumed the rotating chairmanship of the Arab Parliament at its 16th Congress in March 2010.

The contents of this page are sourced from Wikipedia article on 23 Jun 2020. The contents are available under the CC BY-SA 4.0 license.
View Salim Zanoun 's image gallery
Image Gallery 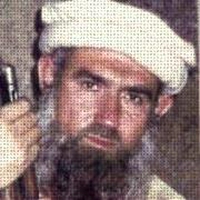 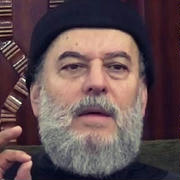