Salar Kamangar (born in Tehran, Iran) holds a bachelor's degree in Biological Sciences with honors from Stanford University and was the 7th employee to join Google. He joined after graduating from Stanford in 1998.

On October 29, 2010, it was announced that Salar "SK" Kamangar, who was in charge of day-to-day activities, would replace Chad Hurley as CEO of YouTube. He was replaced as CEO of YouTube on February 5, 2014. His successor at YouTube is Susan Wojcicki.

Prior to that, Kamangar created the company's first business plan and was responsible for its legal and finance functions. From there, he became a founding member of Google's product team, where he worked on consumer projects including the acquisition of DejaNews and the subsequent launch of Google Groups. Before taking over responsibilities of Head of YouTube, he was Vice President of Google's Web Applications. 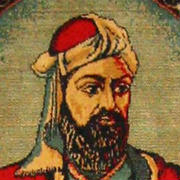 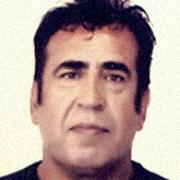