Salah Bin Muhammad Al Budair (born Hofuf, 1970) was a former Imam of Masjid al-Haram, and is a current Imam of the Grand Masjid in Madinah and a Judge of the High Court of Madinah.

Salah Al Budair was born in the region of Al-Ahsa, Saudi Arabia. He became an Imam when he was still 15 years old. In 1985 he led prayer alongside his teacher, Ahmed As-Salmy, who was the governor of Al-Ahsa Governorate. He is graduated from Imam Muhammad ibn Saud Islamic University in bachelor's degree in Islamic law. He also studied in Institute of Higher learning in magistracy.

At the beginning, he had been appointed as an Imam in Dammam, after that he moved in Riyadh, thereafter in 2005 & 2006, He was appointed as the Imam of Masjid al-Haram in Makkah, and finally he became an permanent Imam and Khateeb of Masjid al-Nabawi in Madinah, as well as being its Head and Deputy Chief

Salah al Budair is from Banu Tamim tribe. He is the eldest son of his family. He has a younger brother, Sheikh Nabeel. The brothers' voices are different but the style of the holy Quran recitation is similar. Currently he lives in Medina.

Judge of the high court in Mecca, Saudi ArabiaImam of masjid-ul harram ((makkah)) 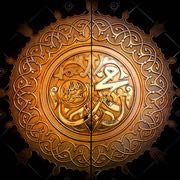 Arabian religious leader and the founder of Islam 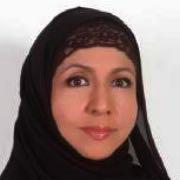