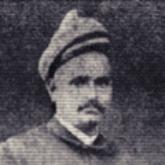 Sakharam Arjun Ravut or Sakharam Arjun (1839-16 April 1885) was an eminent physician and social activist in Bombay. An expert on Indian medicinal plants, he was one of the two Indian founding members of the Bombay Natural History Society. He was the step-father of the pioneering woman physician Rukhmabai (1864-1955) after he married her widowed mother Jayantibai.

He studied at Elphinstone Institution and joined Grant Medical College as a Stipendiary Student in 1858. His tutor was Narayan Daji, brother of Bhau Daji. Arjun received a Licensiate of Medicine from the Bombay University in 1863. He joined to teach medical botany and was made an assistant, the first Indian in the position, to William Guyer Hunter. He worked at the Jamsetjee Jeejeebhoy Hospital and was for sometime in charge of the ward for incurables. He conducted experiments on the therapeutic value of oils like chaulmoogra and cashew nut in the treatment of leprosy. He was later appointed Assistant Surgeon. Sakharam was interested in public education on health and published Vaidyatatva (1869), Garbhavidya va Prasutikaran (1873), Vivahavidnyan (1877) among others. He also subscribed to The Theosophist writing a note on Physiology of Marriage in 1880.(p.186) Sakharam Arjun supported his step-daughter Rukhmabai who was married as a child and refused to go to live with her husband. This led to a famous court case and Rukhmabai later went to study medicine in London (with the assistance of others like Edith Pechey Phipson) to become one the first Indian women doctors. In 1883, Sakharam Arjun was one of two Indians (the other being Atmaram Pandurang) to found the Bombay Natural History Society. Sakharam Arjun died before the Rakhmabai case came to an end. He died on 16th April 1885 leaving Jayantibai (died 10 January 1904) and three sons from his first marriage, Vasantrao, Yeshwantrao and Raghunathrao. 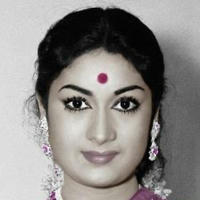 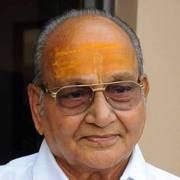 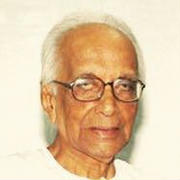