Sajitha Betti is an actress in Malayalam Television serials and also in movies in supporting roles. her acted More than 50 Movies

Sajitha Betti belongs to a community of Urdu-speaking Muslims from Hyderabad. She is married to Shamas. She has two elder brothers and two sisters; Wahida Betti, Mothilal, Sahida Betti and Heeralal. She hails from Calicut and now resides in Trivandrum. She married Shamas on August 12, 2012. She has featured in many albums and advertisements.She is well known among Malayali's for portraying negative roles in Television serials. She made her movie debut as child actress in Mr & Mrs. She is also seen as an anchor in Television channels. 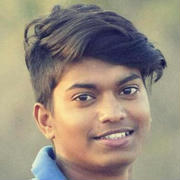 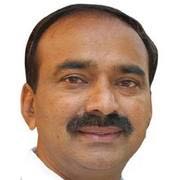 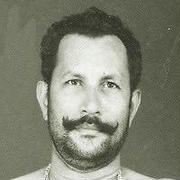